I’ve been waiting to write this post for over a year….  Progress Report on Kate Atkinson’s Life After Life 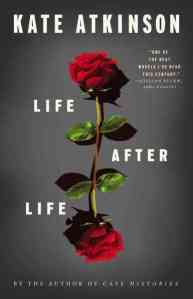 I preordered this book on amazon.com months before it came out.  I have been a loyal reader of Kate Atkinson’s books for close to fifteen years.  I have pre-ordered her books on amazon for probably thirteen years.  Lately, she’s been writing literary mysteries with the lovable retired police constable turned private detective Jackson Brodie at the head.  Her earlier books were much less main-stream, and by that I mean they were a bit weird.  Life After Life is, to me, a book more true to her earlier work, but one that has been much more successful because of her Jackson Brodie books.

The protagonist of Life After Life is Ursula Todd, a woman born at the dawn of the twentieth century: 11 February 1910.  She is destined to live her life over and over again, much like Bill Murray in Groundhog Day, until she gets it right.  I’m on page 251, and so far darkness has fallen on Ursula no fewer than eleven times.  The first time, she dies as she is born—her umbilical cord is wrapped around her neck, the doctor is hung up in a snow storm, and he doesn’t get there in time to save her.  She drowns in the ocean once.  She falls off the roof once.  She dies in the influenza epidemic three times.   She is murdered once.  I’m obviously leaving out some deaths; I don’t want to do spoilers just yet.  Each life she lives, she survives a bit longer, and comes to realize that she needs to listen to these feelings of dread she gets because it usually means something bad is about to happen to her, or someone she loves.  She is deemed a bit of an eccentric by her family and learns to conceal her “premonitions” as she goes along.

Ursula Todd has a loving family: her parents, Hugh and Sylvie (there’s more to Sylvie than meets the eye, and I’m hoping that we figure out what before the end); her older sister, Pamela; her older brother, Maurice (though no one really likes him much); and her younger brothers, Teddy and Jimmy.  There are also a couple of servants, Mrs. Glover the cook, and Bridget the maid.  Hugh also has a ne’er do well sister named Izzie who flits in and out and seems to always be around when Ursula needs help of a desperate nature.  Atkinson has done a good job thus far of creating well-rounded characters to surround Ursula.  I feel like I know them pretty well, which is no small task in a book of this nature.

Life After Life is also moving pretty quickly, which everyone knows is a plus for me, especially since I still need to read my Numbers Challenge book for July.  But I didn’t want to put off this book any more.  I have been very tempted to line-jump it a few times over the past fifteen months, but I resisted the urge, though I couldn’t tell you why.  It was especially difficult during Tournament of Books season back in March because it went the distance to the final, though reviews were mixed there.  It advanced more because the judges disliked it less than the other books it was up against than on its own merits.

I don’t have any major complaints as of yet, though I will admit that at the almost halfway point I am getting to be able to predict how Ursula is going to die next, and what else is going to change as a repercussion of her dying or not dying.  This book is not quite as well-structured at The Luminaries, but I could see how people who dislike structure would dislike this book on principle.

Anyway.  Quite enjoying so far, am excited to see how else Ursula dies in the next half of the book, and isn’t the cover beautiful?  Now I’ve got to exercise off some of the delicious food I ate while on my Lake Tahoe adventure with Bethany.

Here are a couple of my pictures from our adventure: a couple views of Lake Tahoe and a close-up of the name of the stage the Tahoe Shakespeare Company uses. 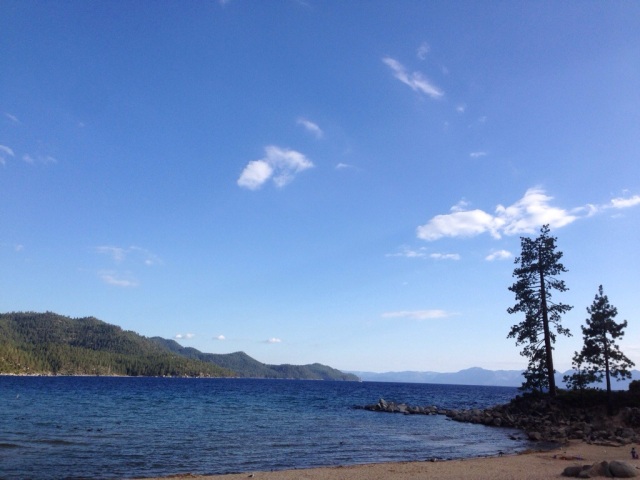 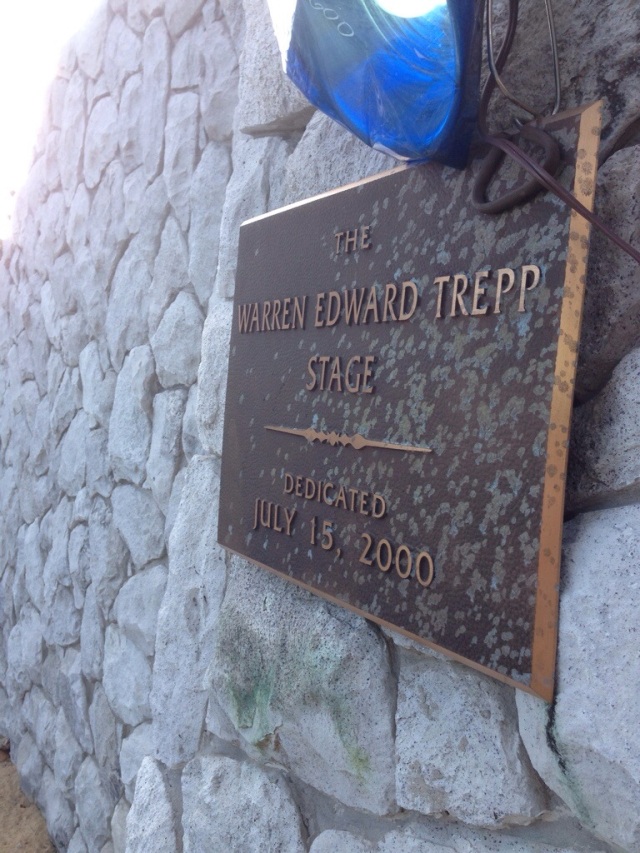 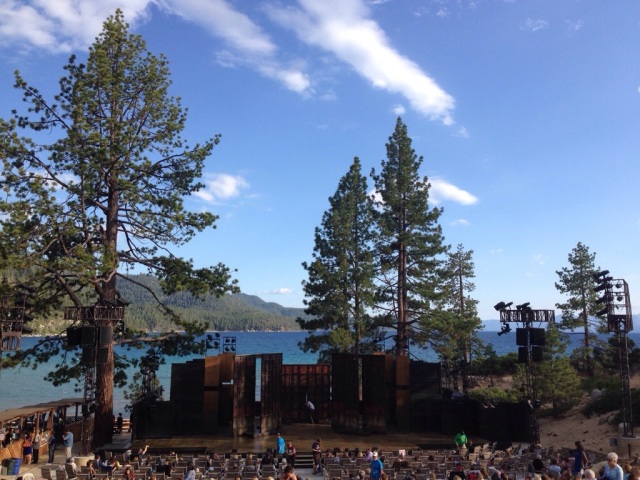