Russell Edson’s “The Mouse Dinners”: Still Revolting After All These Years 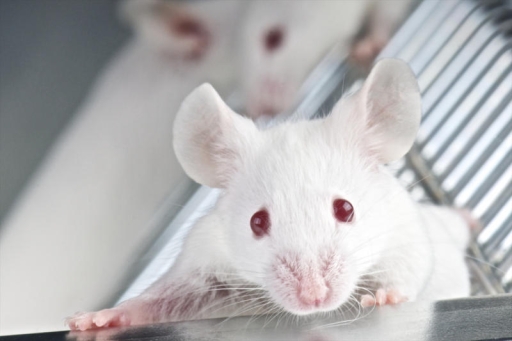 In high school, Jill and I had the same English teacher for three out of the four years. Sophomore year was the exception: I had Mr. Bjorkquist and she had Mr. Barmore. Both were good teachers – in fact, come to think of it, sophomore year might have been the year I learned the most in English class – but Mr. Barmore was decidedly cooler. Except for one detail that I’ll tell you about in a moment, I really don’t remember much about why Mr. Barmore was cooler – I think there might have been something involving extra credit for wearing togas to class. Mr. Bjorkquist was a methodical, systematic teacher who did more than any other teacher to teach me how to read critically. I took extensive notes in his class and referred to them frequently for the rest of high school and even in college. He assigned an essay a week like clockwork and always returned them promptly by the end of the week: an accomplishment that I now know requires godlike dedication and endurance. So many of the characters, authors, and settings that are now part of the fabric of the way I think about literature were introduced to me that year: Flem and Eck Snopes and Yoknapatawpha County, Frederic Henry and Catherine Barclay, the lovely Desdemona and Honest Iago, Coleridge, Shelley, Keats, Tennyson, the brilliantly nasty little boys in Graham Greene’s “The Destructors,” Willy Loman and his sons Biff and Happy, Cheever’s eerie story “The Swimmer.” It was the year I learned to associate iambic pentameter with the heartbeat, the year I learned that I didn’t have to check my own natural voice at the door when I wrote an analytical essay. If he had included Flannery O’Connor in the syllabus, I would barely have needed to go to college.

Funny how easy it is to remember what makes a teacher good, while the details of what made Mr. Barmore cool have gradually slipped away. Except for one thing.

At some point in the second semester, something happened that was just totally and completely not fair. Are you ready for this? Mr. Barmore’s classes got to meet Pat Conroy (or, as we like to call him on this site, PAT CONROY!!!). They read The Water is Wide (a great choice for sophomores; I highly approve), and then Pat Conroy came to school and sat down with Mr. Barmore’s classes and they got to ask him questions and that sort of thing. Mr. Bjorkquist’s classes, on the other hand, stayed in their classrooms and talked about “The Rime of the Ancient Mariner.”

And I’ll admit it – I was angry and bitter and resentful. But I’m over it – mostly.

Our textbook that year was Laurence Perrine’s Structure, Sound, and Sense. It’s a great textbook. I used the 10th edition years later in my own sophomore classes; I think the one we used in Mr.Bjorkquist’s class was the 5th or 6th. It had a purple cover. My mom was the one who pointed out upon returning from Parents’ Night that Mr. Bjorkquist walked around the room caressing his copy of the textbook as he spoke, and it was true – he did. And being the methodical and systematic teacher that he was, his class was organized almost completely around the text. We did read paperback novels and plays, but every short story and poem he taught – except for one – came from the textbook.

This may not seem like a big deal, but you need to understand that I am completely incapable of structuring a course syllabus around a textbook. As a teacher, I always longed for the simplicity of a good anthology – for the students to know exactly which book they are supposed to bring to class every day, for an end to confusion caused by different editions and translations – but every year, no matter how hard I tried, I ended up supplementing the textbook with poems, stories, and essays from other sources. I was fully capable of ordering a textbook in good faith in April and then in September struggling to create a syllabus that used the textbook even a third of the time. And every time this happened, I remembered Mr.Bjorkquist with a mixture of respect and awe (N.B: One’s definition of ‘cool’ changes over time).

The poem Mr. Bjorkquist photocopied and handed out was Russell Edson’s “The Mouse Dinners.” It was a prose poem – possibly the only prose poem I had ever seen at that point, although I also remember some early exposure to Carolyn Kizer’s “The Colonel,” possibly in that same class – and to my eye it wasn’t a “real” poem. But enough about that. It was about a woman who feeds her husband a mouse every night for dinner, always cooked in a different way. There’s a link to the poem here (I found one online reference to the poem under the title “The Mouse Dinners”; all others are to “On the Eating of Mice.” “The Mouse Dinners” is better.).

In the hallways and cafeteria between classes, everyone was atwitter about “The Mouse Dinners.” Mr. Bjorkquist had given us a gross poem, everyone agreed. It was about eating mice, and did we mention that it was gross? Finally some news was coming out of Mr. Bjorkquist’s class that Mr. Barmore’s students couldn’t top.

I’m telling you this story for three reasons. The first is the gross-out factor, and you’re welcome. Just try getting that line out of your head now. The second is that I am spending more and more time lately thinking about the phenomenon of the internal monologue. Recently, Jill and I and a number of other friends in our age group revealed to one another on Facebook that we can’t come into any kind of contact with lotion without hearing the sibilant voice of the serial killer in The Silence of the Lambs: “It rubs the lotion on its body or it gets the hose again.” One friend even admitted that she thinks of that line every time she puts lotion on her baby. It’s possible for years to pass without recognizing consciously that we have these rich, complex networks of words, phrases, songs, and other fragments of meaning that we carry everywhere with us. I can be walking through Target intent on the six items I need to purchase, and a line from a poem written by a student of mine five or six years ago – “I would love to breakdance with an alien” – can pop into my head unbidden. Lines from poems and stories and novels I read years ago.Fragment of conversations from faculty tables in the dining halls of the boarding schools where I taught for ten years. Snippets of dialogue from my TV-viewing life: from Three’s Company, from The New Leave it to Beaver, from The Hogan Family, from Happy Days, from The Charmings. Once, at a party in Arkansas, a man walked up to me and a group of my friends and simply said, “I hate ticks,” and for the last fourteen years my brain has imitated this man, bringing back this simple statement in the man’s twangy voice at moments when it is least expected: in dentist’s chairs, on airplanes, at that moment when I am almost asleep, but not quite.

I don’t think any author – not Joyce, not Faulkner, and probably not Proust, though I’ll admit I’ve never read the guy – has even come close to mimicking interior monologue on the page. But of course, even if they had, their accomplishment would almost certainly be inaccessible to any readers except the authors’ most intimate contemporaries. Interior monologue is, among many other things, a generational and demographic marker. I’m intrigued by this. I don’t have much more to say, except that I discovered recently that for years I’ve been reciting “Mouse poached in menstrual blood by the full of the moon” several times a week and thinking nothing of it – and I think that’s neat.

The final reason I shared this story is that his decision to copy and hand out “The Mouse Dinners” is a fascinating piece of indirect characterization of Mr. Bjorkquist. Everything about his demeanor, his classroom, and his personality suggested routine. His class was orderly and organized and predictable in all the good ways, and within that structure I learned a great deal. Yet the presence of “The Mouse Dinners” suggests a flicker of anarchy around the margins. Where had he first encountered the poem? What affect did it have on him? How did he react to its borderline ‘feminist’ agenda? I don’t wonder why he wanted to share it with his students, since the chance to gross out a bunch of adolescents is always appealing, but I do wonder why he handed it out year after year, why he felt it needed to be part of the curriculum. I am interested in flickers of unpredictability in human beings, in the ways we shape ourselves almost into clichés or caricatures and then rebel against these patterns we have created.

And that’s it – no great moral, just a tale of two English teachers, a gross poem, and some speculations about the ways human beings both inhabit and resist clichés.

Oh, and one more thing. Have you ever wondered what will pop up if you run a Google Images search for “Mouse poached in menstrual blood by the full of the moon”? Of course you have. Here’s a small sample: 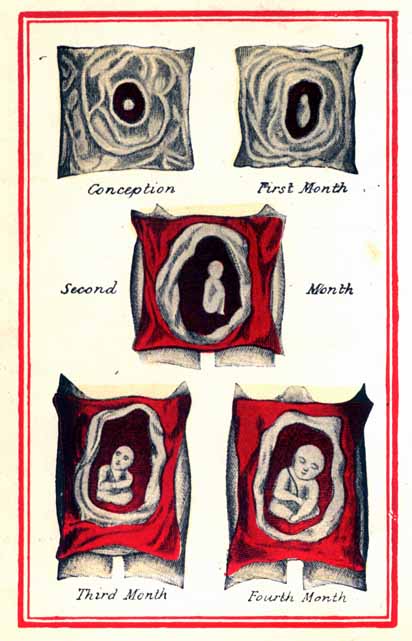 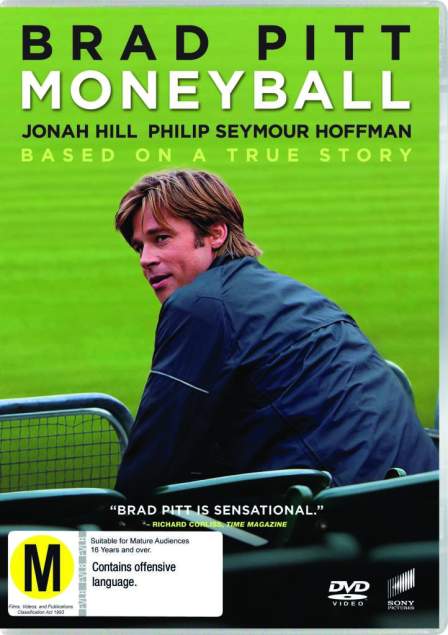 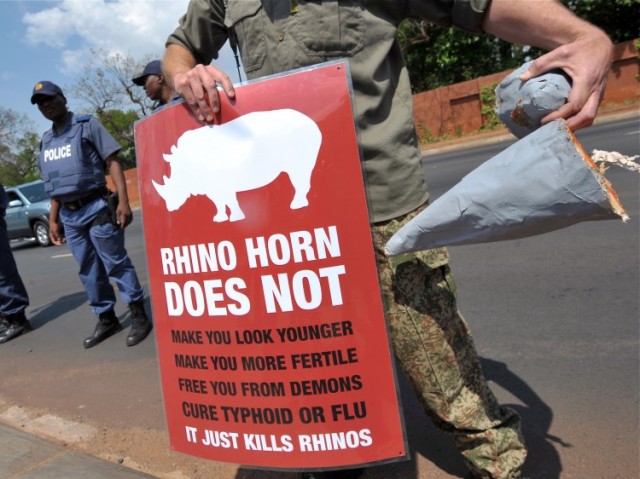 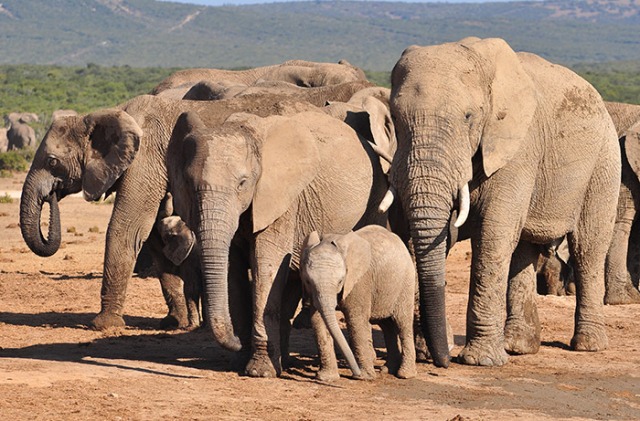 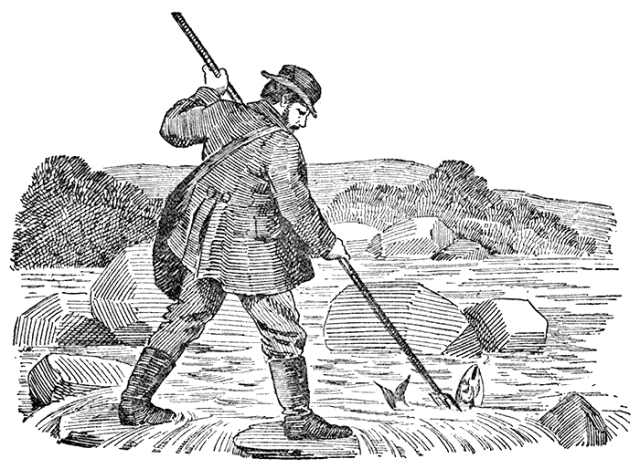 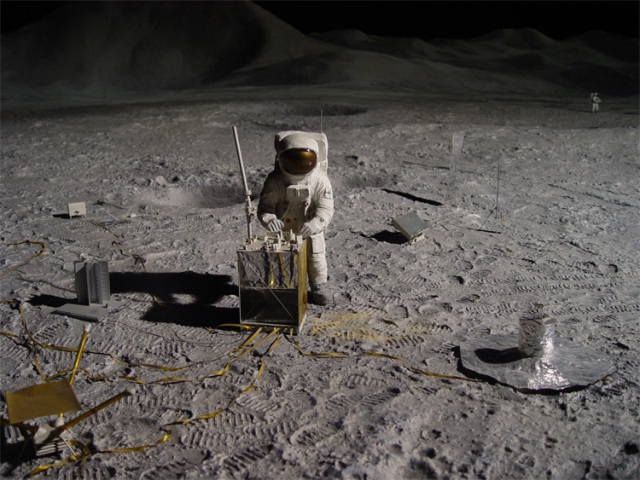 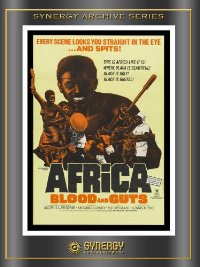 And then there’s this one, which you will be very pleased to know is a picture of figs: 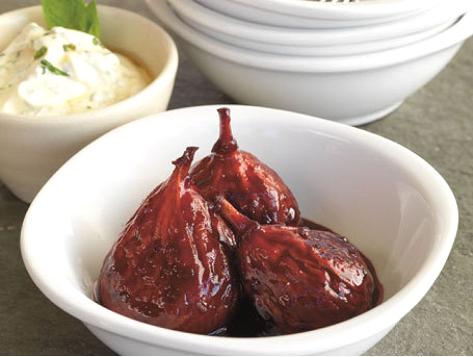 6 Responses to Russell Edson’s “The Mouse Dinners”: Still Revolting After All These Years